After re-watching three of Morocco’s five games since their world cup 2022 began including their famous 1-0 win against Cristiano Ronaldo’s Portugal in the quarter finals, BraggsSports is here to tactical analyze the most essential aspects of Morocco’s historic World cup campaign  – Morocco’s Priorities when counter Attacking.

MUST READ: What is Counter attacking football

Morocco plays the ball into space behind the last defensive line and to the furthest attacking player most notably Sofiane Boufal, Hakim Ziyech and En-Nesyri making a run forward.

Their runs are usually in central positions helping them cut behind oppositions defensive line.

MUST READ: Tactical Analysis: The Theory of Positional Play in Football

THEY PLAY TO FEET

Morocco during their counter attacks looks if there is not enough space in behind and they try and play to the furthest player forward’s feet.

Re-watching that goal vs Portugal and not just the goal but much of their attacking plays, one can basically see that their attackers notably Sofiane Boufal and Hakim Ziyech are able to hold the ball up and fend off any defenders or have the ability to turn and attack quickly.

READ: Three of the Most Common Football Tactics Explained

MOROCCO RUNS WITH THE BALL

If you can’t pass to the furthest player forward (to space or to feet) the next priority is to run with the ball if there is space available.

I have seen that in countless occasions with Morocco’s two most prolific dribblers in their wingers (Sofiane Boufal and Hakim Ziyech) as well as midfielder Azzedine Ounahi hold the ball.

This allows the players to get up the pitch quickly, and create options off the ball.

A scenario which led to Morocco scoring Portugal.

THEY SWITCHES THE BALL

When Morocco can’t do any of the first three counter attacking aspects, they find the free space on the opposite side of the field with a switch.

They are very good at switching play and they do so quick in an attempt to exploit the space as quickly as possible to make the most of a counter-attack.

THEY PASS OUT OF DANGER

When the previous options are not available Morocco  tries to get the ball out of the congested area to find the free player.

The find their free player with a pass Their type of pass varies (forwards, diagonally, backwards, lob pass or skilled passed).

THEY TRY TO MAINTAIN POSSESSION

Depending on the pass out to the free player and the continuous pressure of the opposition, the team may not be able to spring the counter-attack.

Morocco players are trained to recognize this and stay composed to maintain possession of the ball. 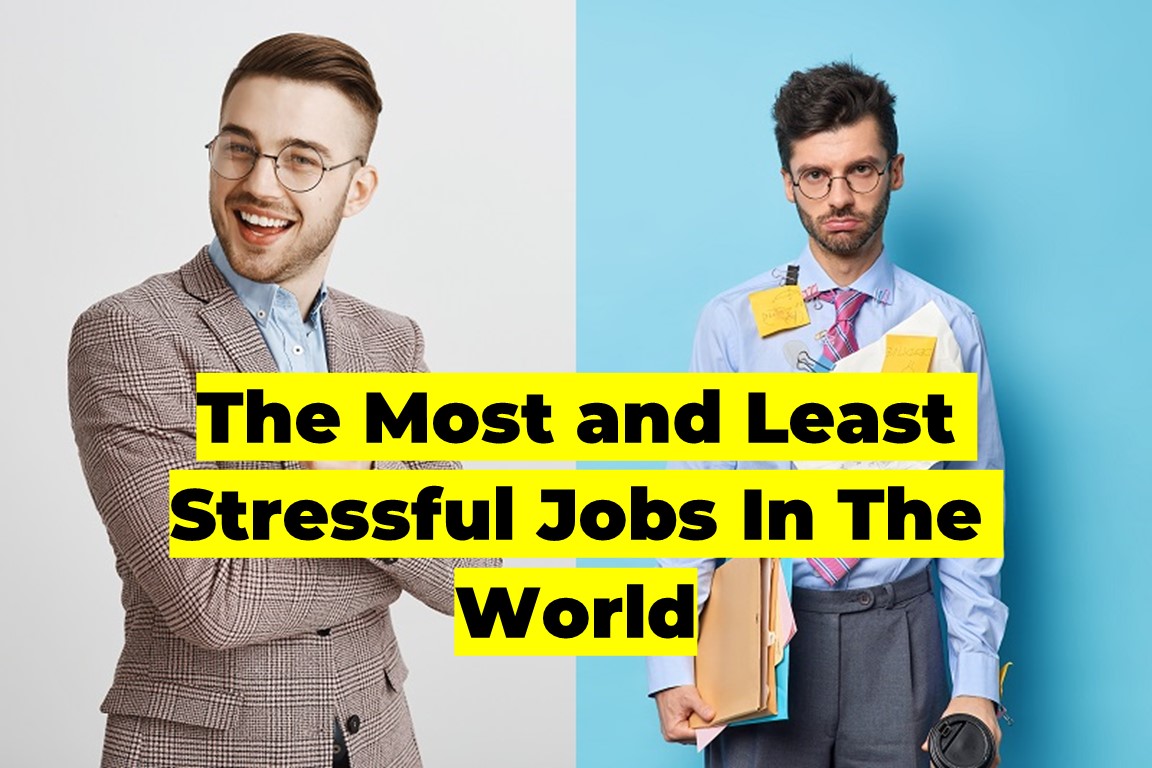 The Problem with African football in world competitions

Stadiums to host the 2022 FIFA World Cup in Qatar

What is Counter attacking football