Few hours before the crucial clash between Cameroon and Serbia, i learned that Inter Milan and Cameroon shot stopper has been excluded from the Indomitable Lions squad because of disciplinary issues with the head coach, Rigobert Song.

After conducting some research, according to renowned Italian journalist Fabrizio Romano, Andre Onana was axed off his starting position in goal for not willing to comply with the coaches decision play MORE like a TRADITIONAL Goalkeeper.

“André Onana has been removed from Cameroon’s squad. Been told that the reason is a discussion with head coach as he insisted for different style of goalkeeping, more ‘traditional’

Onana has no intention to change his style — tense situation & so he’s been excluded.”

Who stood in goal for Cameroon vs Serbia?

Coach Rigobert Song had to value the team first before any player and so fielded second Choice goalkeeper in David Epassy as Cameroon managed to come from behind to draw Serbia in Qatar World cup 2022 round 2 in what already seems to be referred to as match of the tournament even by FIFA.

The main reason for writing this article is to point out how bad Cameroon’s second choice goalkeeper in Davis Epassy was against Serbia.

In the first half against Serbia, he looked nervous, struggled, and was at fault for Serbia’s second goal. In the second half, he stabilized and pulled off a great save to deny Aleksandar Mitrovic.

However, one of Davis Epassy’s flaws is that he does not know when to come off his line. He seems too forward minded, always rushing off his line, same reason which sees Liverpool’s goalkeeper Alison Becker always starting over Manchester City’s Ederson in the Brazil national team despite both being great goalkeepers. 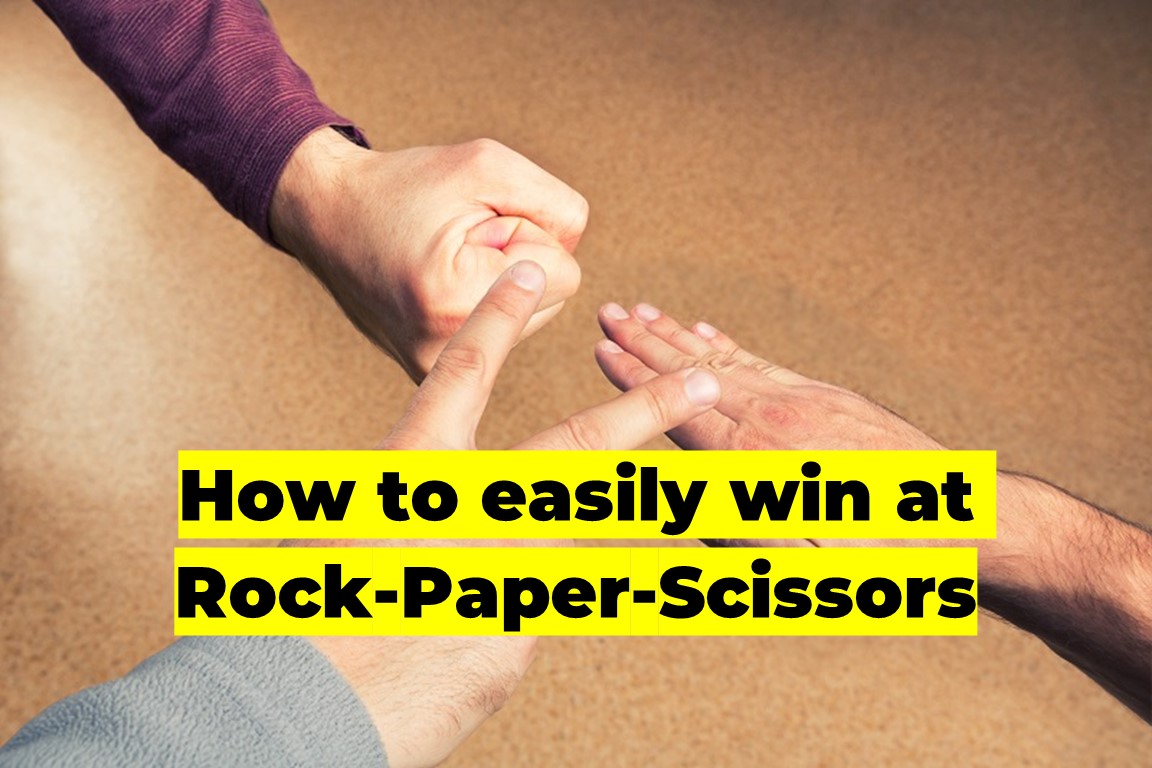 Note: This is just an estimate of their time in the national team 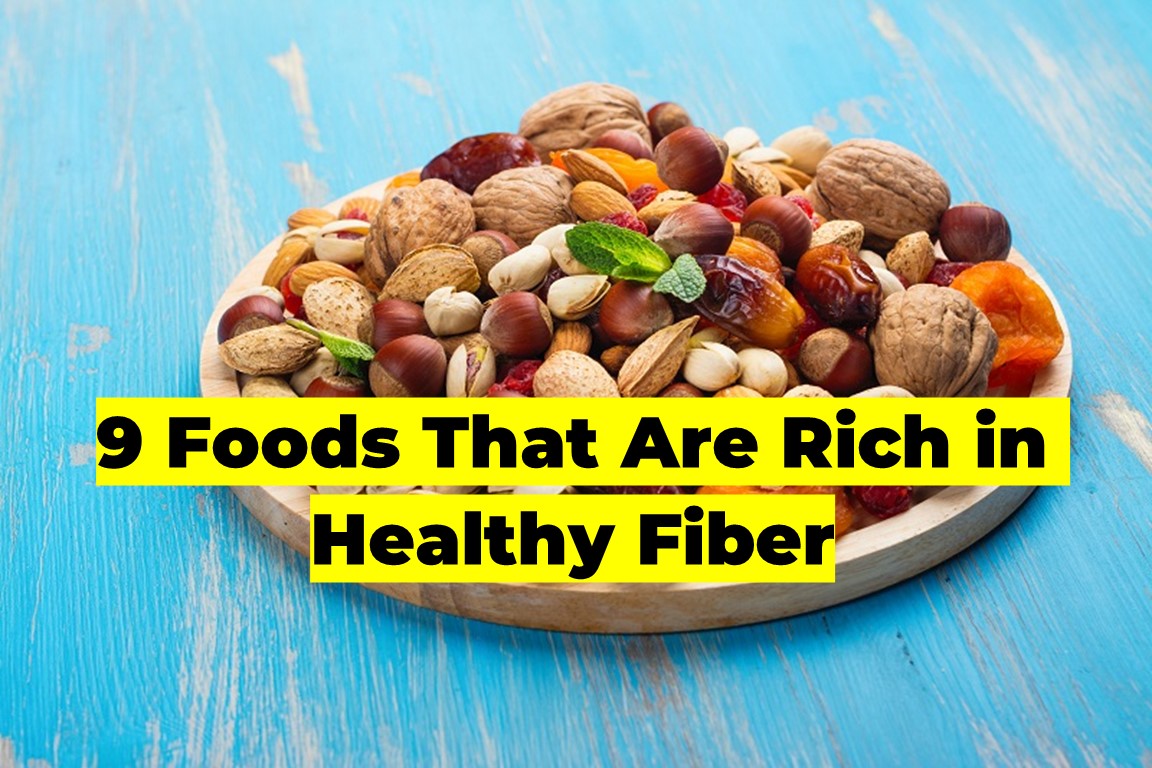 MUST READ: The modern football goalkeeper

Looking at this time spans and you can basically see the 2013-2014 (CHARLES  ITANDJE and GUY N’DY ASSEMBE) era and the 2020-present having the worst second choice goalkeepers ever.

The question that arises is but why?

The Importance of Fabrice Ondoa in the Cameroon national team.

After Andre Onana’s refusal to partake in the 2017 AFCON competitions amidst corruption from within FECAFOOT, Fabrice Ondoa went on to produce a a masterclass performance helping Cameroon win their 5th nations cup title.

Until the 2019-2020 season when Fabrice Ondoa did not have a club, every appointed Cameroon coach turned against the famous Fabrice Ondoa.

Despite the 26 years old deciding to rejuvenate his career by starting from bottom as he plies his service with Auda Kekava in the Latvian top tier League since 2021 helping Auda win the Latvian cup for the first time in more than 30 years, the Cameroonian super star goalkeeper has still been unable to convince Cameroon coaches that he deserves a place in the national team squad.

Truth be told, ask many Cameroonians to do a vote on whom to start between Andre Onana and Fabrice Ondoa in between the Indomitable Lions sticks and Fabrice Ondoa will definitely win the vote due to his dedication, patriotism, commanding spirit and acting more traditional in goal.

MUST READ: Tactical Analysis: The Theory of Positional Play in Football

But why was Fabrice Ondoa not called up for Cameroon’s Qatar 2022 World cup squad?

This question can only be answered by the coach. But if i am asked to have a say, it will be nothing than two agendas.

Andre Onana is know for being a good gaolkeeper as well as being able to act as a SWEEPER (last defender) like Barca’s Ter Stegen or Manchester City’s Ederson and Bayern’s Manuel Neuer  while Fabrice Ondoa is wildly know more for being a great goalkeeper (a traditional goalkeeper) just like Buffon, Cassilas etc.

As a coach the solution to your team consisting of both goalkeepers does not lie on excluding one from the squad but rather on your team tactics.

In cases like this, as a coach, if you know your tactics favors Andre Onana starting in goal more than Fabrice Ondoa, you may still go ahead and call Fabrice Ondoa while privately telling him to know he wont be favorite to start in goal due to your tactics. I think this is the BEST solution. We can see that in the Brazilian national team, Germany as well. Doing so helps the second choice goalkeeper to be mentally prepared to handle the situation.

Going back to the statement;

Andre Onana was axed off his starting position in goal for not willing to comply with the coaches decision play MORE like a TRADITIONAL Goalkeeper.

Normally it is hard to ask a goalkeeper who has been trained almost all his career as a modern goalkeeper, a sweeper to changed to a traditional goalkeeper at the middle of a tournament. I think Onana was right here to revoke the decision.

This is a situation which would have favored the Cameroon squad by far if and only if Fabrice Ondoa was called up.

Fabrice Ondoa is more experienced than Davis Epassy and even far better than Epassy. I don’t think if Fabrice Ondoa was in goal, Cameroon would have conceded those three goals against Serbia. And to think we still have to face this monstrous Brazilian team….. Oh! Lord Jesus.

The Problem with African football in world competitions

What does Samuel Eto’o’s Presidency means for Joel Matip?

CAN 2021: Indomitable Lions called up for June friendlies