The much anticipated interview of Cameroon football federation president, Samuel Eto’o Fils on Canal 2 International has come and its gone after numerous questions have been flooding on social media questioning the FECAFOOT boss on his moves including the famous FECAFOOT vs Coq Sportif deal termination and the FECAFOOT Presidential mandate.

BraggsSports brings you the full interview of the FECAFOOT boss on Canal 2 International.

On dumping Coq Sportif for One All Sports

Samuel Eto’o: “You don’t seek a divorce if all is going well within the house…”

“If sponsors don’t pay how does FECAFOOT pay salaries and cater for the needs of football clubs?”

“I hope after this (interview) they will let us work for the World Cup and others will keep aside their personal interests.”

“The players told us they wanted something different. I have been a player and I know what it is about… There is a lot they wanted. You don’t expect ladies to play with the same jerseys as men”

“I know many were taking me for a fool but I’m not a fool even till now.”

“When I took over FECAFOOT we spent time negotiating. We tried negotiating with all those the federation had differences with… Our doors are still open”

“We work with a lot of caution but with the interest of Cameroon Football at heart. The rest doesn’t interest us.”

Samuel Eto’o: “66 persons in unanimity decided to let the (FECAFOOT) mandate last 7 years. To them all, I say thanks for the confidence”

“I sleep practically for three hours a day. There is a lot to be done.”

“The duration (of FECAFOOT mandate) doesn’t matter much because if I want to win I know how to do so.”

“I put my faith in the (Cameroon) justice system. Because a decision comes from a court abroad does not make it more important than one from here.”

“The assembly is sovereign. It is non negotiable. I wish it could be less. I tell you I know the route which leads us to victory.”

“I have a will. But above me, I have bosses. They are the delegates of the General Assembly. I would have loved to organise elections in three years and a month. But they make the decisions… I cannot do otherwise. If they decide that we go left, we go because they are the bosses of football.”

Samuel Eto’o: “He took African Football to where we are today.”

On his team and workers

Samuel Eto’o: “Everyone sees just me but I have a huge team working behind the scenes. I wakeup from sleep at 4 a.m and start calling everyone to ensure they have carried out their tasks.”

“After we beat Algeria, I informed the Prime Ministry and Presidency that Cameroon falls among countries to receive a certain sum after the World Cup.”

“I have been a player and I cannot defend a budget I don’t agree with… I am not someone impressed by money.”

Samuel Eto’o:  “I had a meeting with referees and I told them this. Anytime we have proof that a match course was altered, we will suspend their salaries.”

“Referees are human but if we discover that there was a voluntary move by a referee to have the course of a game altered we will have their salary suspended.”

“We are working with UBA so that referees get their pay on time and they can have access to their money through bank cards at any time they want.”

“We (FECAFOOT) have spent billions which could have helped us be at the same level with our football. But it is the work of the Cameroon justice system to look into this.”

On auditing of FECAFOOT finances

Samuel Eto’o:  “The audit is over. The results were handed to the General Assembly and the mandate was given to hold those responsible to account.”

Samuel Eto’o:  “We worked together. I never asked him to leave FECAFOOT… When you are employed by FECAFOOT, you have rights as well as obligations. FECAFOOT cannot let you serve the interest of other people… The justice system is doing its work.”

Samuel Eto’o:  “Let the justice system establish the responsibility… Let us not engage in a debate that will make us waste energy… Don’t interrupt the justice system. When it is in you favour you are happy. But when it weighs on you, you should accept your fault.”

“I won’t react on an ongoing investigation. Let the law take its course.”

“I won’t react on an ongoing investigation. Let the law take its course.”

On absence of Sports Minister at Ballon d’Or Camerounaise

“If I have to reproach my father, I do that in hiding… But the Minister’s Secretary General was present with us.” 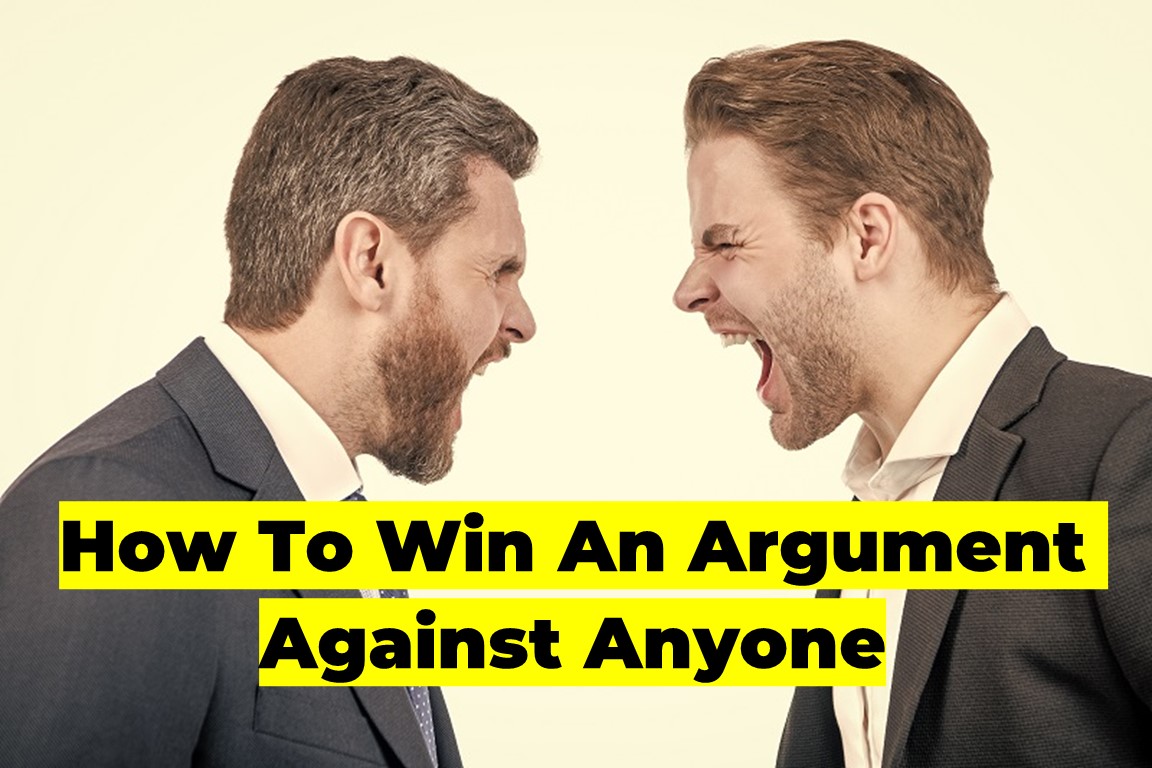 On possibility of running for public office

Samuel Eto’o: “What I wanted was to become FECAFOOT president and I have. I have a mission of returning Cameroon Football to great heights and it will take time to do that.”

“It’s not because I’m with the heads of states that I can become a head of state.” Some people attack me with intentions. I’m in football and that’s what I know how to do”

“It is important for everyone to be at their place. Where I feel comfortable is football. I went back to school to gain more knowledge.”

“It’s not because I walk with heads of states that I would like to be one.”

Samuel Eto’o: “The reconstruction work of the headquarters of the fecafoot in the Warda district in Yaoundé will resume after the World Cup in January.”

Samuel Eto’o: “An increase of 3000 when compared to eleven months ago. A number that increases season after season. When Iya Mohamed takes orders from the football poor authority, Cameroon overruns 3000 graduates. During the end of his mandate in 2013, fecafoot registered 18,000 license holders. During the 23 months of the Tombi Magistrate in Roko the federation registered 22,000 graduates.”

Why do other black Africans don’t put much effort on liking Salah as Mane?

What does Samuel Eto’o’s Presidency means for Joel Matip?

Can Cameroon football Philosophy be renovated from street football terms?

Mbappe: I am not Cameroonian. I am French – FAKE