The much anticipated Cameroon golden ball (Ballon D’or) has come and gone  leaving lots of memories as some prominent names of the game were all present in the last night’s most decorated Cameroon football ceremony.

The Cameroon Ballon D’or was last hosted in 1992 when Nigeria striker (Lawal) who played for Canon Sportive of Yaounde won it before it went extinct.

Thanks to Fecafoot boss, Samuel Eto’o Fils we are living the dream we dreamed of seeing Cameroon football take new heights.

Coton Sport FC of Garoua who won both the Cameroon MTN Elite One and Cameroon Cup trophy dominated the award night as they retain five (5) spots in accolades.

Below is the list of the BEST in Cameroon football in their various deserved categories. 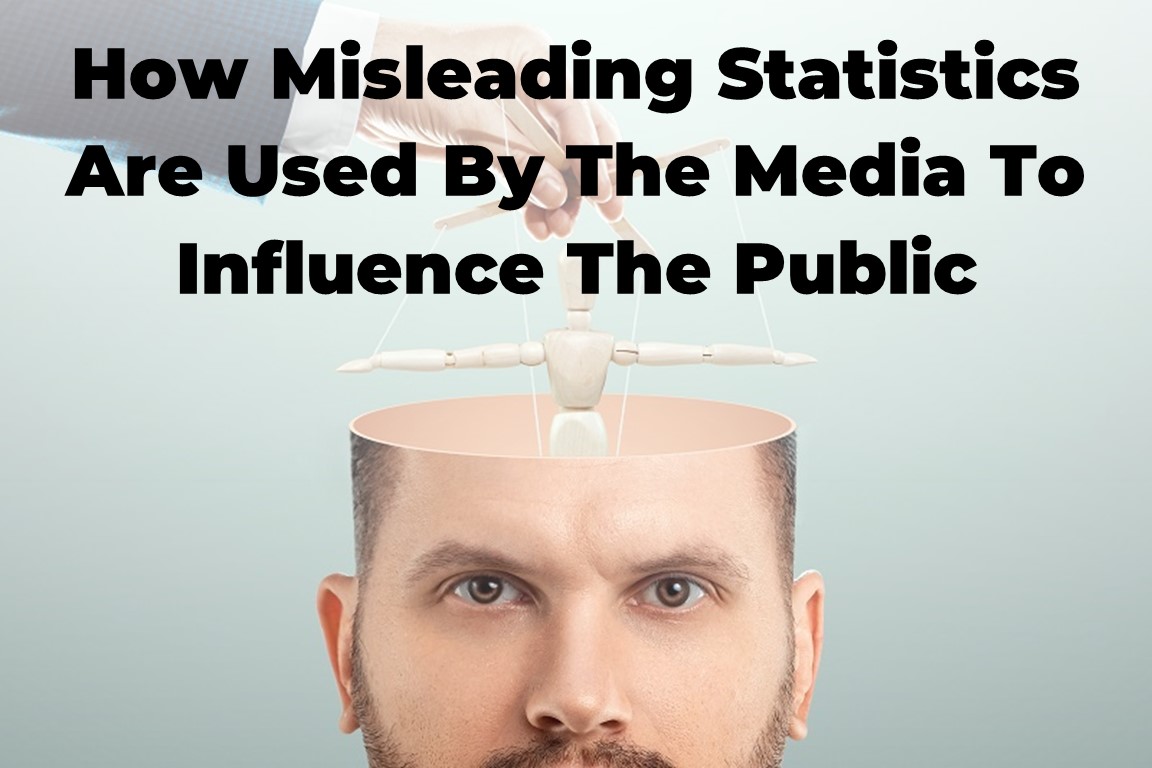 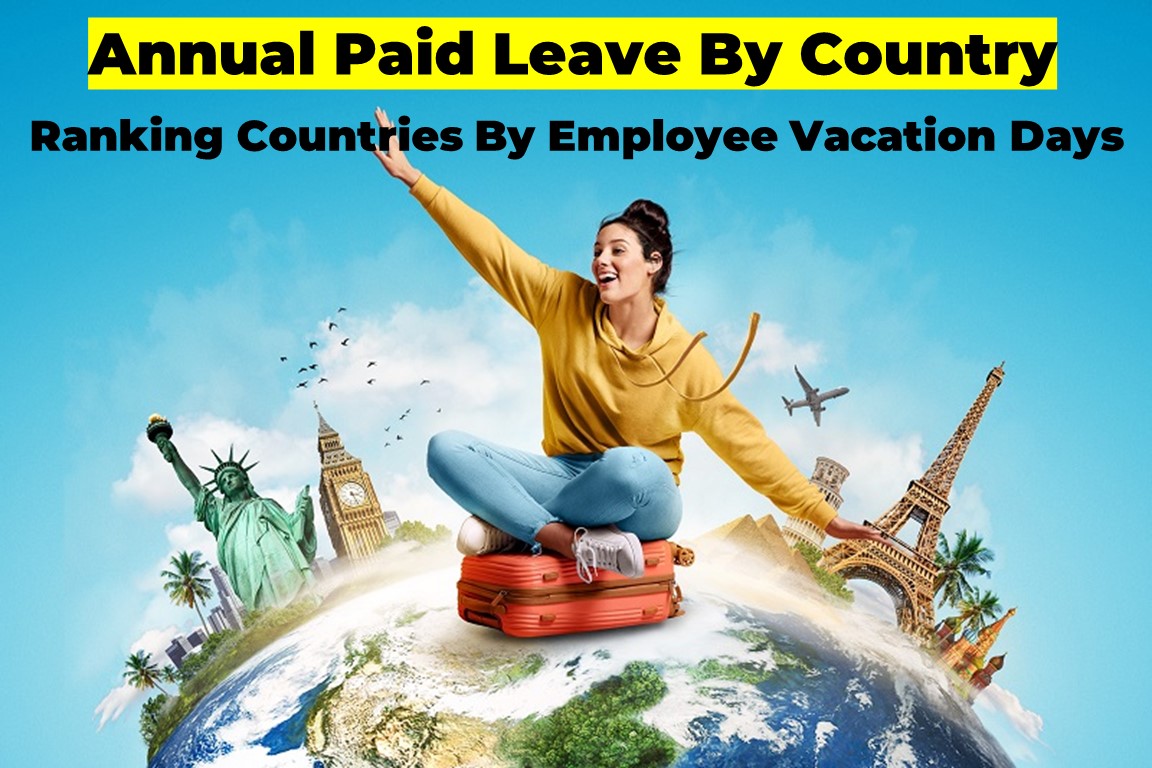 However, the only award I am still questioning until now is the Best club President.

The best Club President should have very specific criteria to me, outside the scope of trophies. When you look at the sporting, administrative and digital dynamism of Canon Sportive of Yaoundé, you know that there is some real work behind it and above all an executive who is experienced in the task. Canon Sport President Placide Mevoa for me would deserve this accolade.

Cape Verde aim to ignite their AFCON hopes vs Cameroon